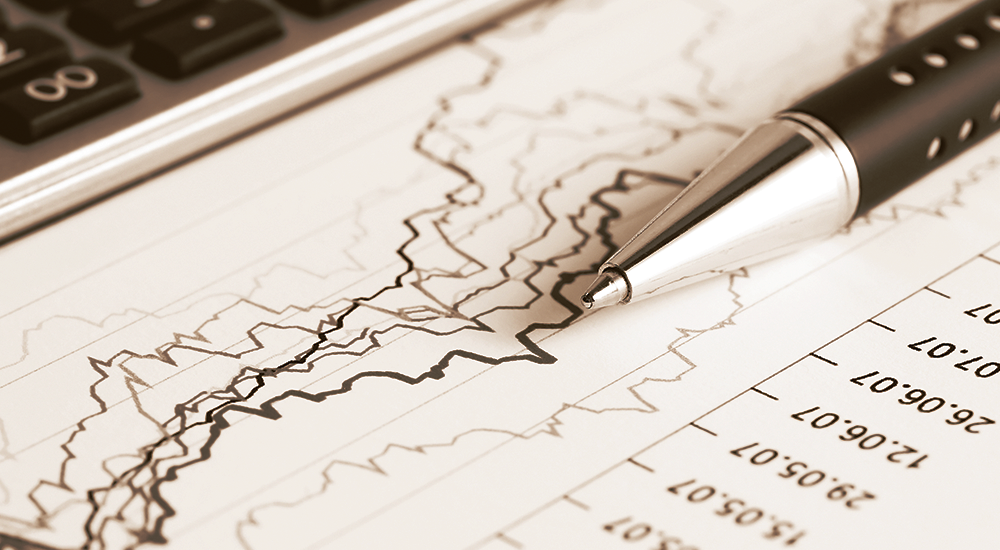 Will Others Adopt Canada’s CRS Fix for Investment Entities?

When the OECD drafted the Common Reporting Standard and related Commentary it paid special attention to areas that were likely to be exploited by offshore investors trying to avoid reporting. At the same time, it used definitions and constructs that mirrored those employed in FATCA’s Final Regulations where it could.

“Managed by” includes having a professional trust company as trustee or retaining an institutional asset manager on a discretionary basis.

An important result of this classification is the entity’s custody bank does not need to report on that entity’s account (so long as it is not resident in a non-participating jurisdiction – in which case it is treated as a passive non-financial entity (passive NFE)).  However, that entity must report on the holders of its “equity interests” itself – essentially, in the case of a personal holding company, on its controlling shareholders.

This result is rather counter-intuitive. I doubt the owners of a typical BVI holding company, formed to hold an investment account, i) think of themselves as a financial institution, ii) have any idea that they need to report, or iii) know how to report.

I wondered if this was a widespread misinterpretation of the rules and have been curious why this issue is not more discussed online.

An interesting site, the-best-of-both-worlds.com/crs-loopholes.html, points a flashlight down CRS rabbit holes, highlighting ongoing abuses.  It discusses this issue and how some might be taking advantage (see abuse #5).

So, we were comfortable with this counter-intuitive interpretation, but not sure where that leaves such a client completing its CRS self-certification form.

The Canada Revenue Agency (CRA) has published CRS guidance notes, which on first skim look much like those of other countries.

A CRA form [RC519 E, essentially a CRS self-cert], released a year ago but only brought to our attention recently, takes an unusual twist.

After repeating the CRS definitions, including word for word the definition of a type b Investment Entity, there appears on page five:

A passive non-financial entity is an entity that is:…

In others words, something is not what it was otherwise defined to be [1].  Curious, but perhaps helpful ultimately.

The OECD has already responded to country-specific entity classifications that it sees as creating avenues for abuse (e.g., exempt pension plans under Hong Kong’s ORSO regime). However, choosing passive NFE means that the bank will report on the account owner and its controlling persons, and therefore does not seem a likely approach for those trying to avoid reporting.  But the OECD drafted the Commentary and Standard deliberately and, I assume, with certain outcomes in mind.

Non-Canadian residents completing CRS self-certs for their offshore holding company (or trust) for a Canadian bank should feel comfortable selecting passive NFE (if they don’t mind the reporting).  Most have been doing that anyway, I suspect.

However, if that entity also has a discretionary investment account booked, for example, in Zurich with Credit Suisse, then they will likely select PMIE on the Credit Suisse self-cert form, which then requires that they think about their own reporting obligations.

We doubt OECD intended the same entity would have different classifications simultaneously; after all, minimizing reporting overlaps was a stated objective.

If the entity, wearing its PMIE hat, reports to its own tax authority, should it report only the accounts maintained in those countries where it has self-certified as a PMIE, or should it report all accounts (to be passed on to authorities in participating countries)?   Should being advised by the CRA that it is a passive NFE be justification for using that classification everywhere?   Given the IRS does not appear to agree with such treatment, how the entity complete its W-8BEN-E for the same Canadian bank?

[1]  This issue is more widely discussed and fuzzy with respect to FATCA reporting because reporting FIs are a narrower concept in Canada’s enabling legislation for FATCA (S. 263(1) of Income Tax Act) than they are in Canada’s IGA or as set out in the FATCA Regs.  Entities are financial institutions if they meet the IGA definition and are included in a list in the ITA.  The key difference in the ITA is a requirement that the entity “is represented or promoted as a collective investment vehicle”.  CRA’s FATCA Guidance suggests that an investment entity that meets the IGA definition but is not listed in the ITA an financial institution should be treated as a non-financial entity.

The language in Canada’s enabling legislation for CRS (and the CRA’s CRS Guidance notes) do not have this second test.  Therefore, the basis for making that assertion in the official form dealing with both FATCA and CRS is not at all clear.