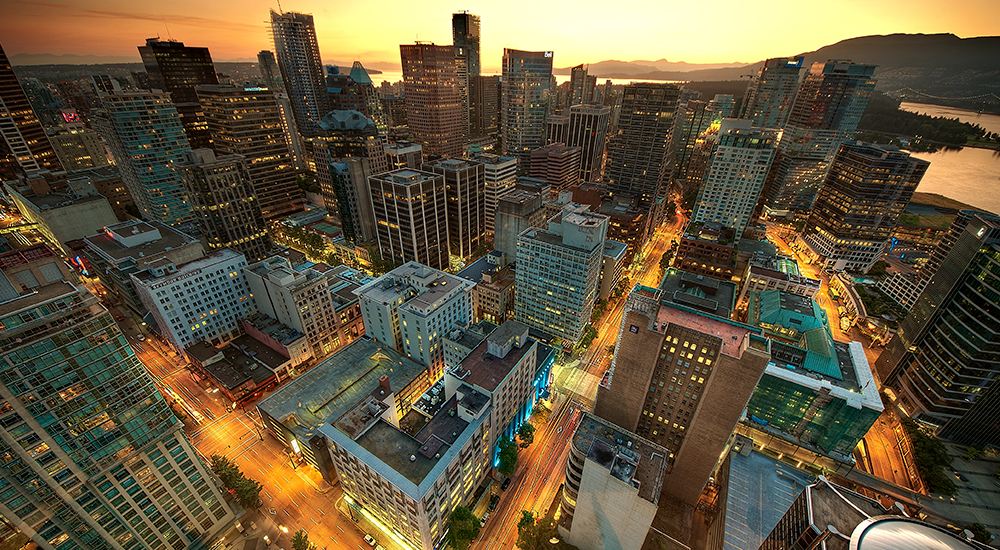 The Q2 2017 Canadian real estate market update can be highlighted by three headlines.  The Toronto market starting to go through a significant slowdown as a result of new provincial government real estate policies, Vancouver’s foreign buyer’s tax freeze officially melted as the market returns to similar point before the tax’s implementation, and Montreal experiencing strong activity now being Canada’s largest market without a foreign buyer’s tax.

Similar to the situation in Vancouver a year ago, Toronto is experiencing a noteworthy slump after being a red-hot market for half a year.  Average price in Toronto for single detached homes has increased by 3.2% compared to Q1.   Yet, if we compare prices at the beginning of Q2 (shortly after the tax was announced) to those at the end of Q2, we notice an 11% decrease in prices across Toronto.   In the same time span, the Toronto area condo prices experienced a less significant decline of 4%.   However, it is the townhouse market which underwent the worst drop as average prices in the Toronto area dropped 10%.  This downturn presents itself as an opportune time for investors to purchase real estate in Toronto. If Toronto follows Vancouver’s trajectory, in a few months’ time prices will have returned to the same levels experienced before the implementation of the tax.  It is an auspicious time to purchase property in a major market before prices return to pre-tax heights.

On the other side of the country the reverse is happening.  The Vancouver market has returned to the similar market it was last year before the implementation of the foreign buyer’s tax.  During Q2, single detached prices have increased an average of 4%, condos have increased an incredible average of 11% (especially in West Van increasing 18%), and townhouses increasing an average of 7%.   Sales have increased 73% in the single detached market, a 42% uptick in the condo market, and a 67% surge in the townhouse market.  It is now apparent that the cool-down resulting from the foreign buyer’s tax was just temporary and Vancouver has re-claimed the crown as Canada’s hottest market.

Montreal has profited from Toronto’s and Vancouver’s cooling period as prices and sales increased in Montreal’s real estate market. Compared to Q1 2017, median prices have grown 6% in the single detached market; 2.5% in the condo market; and 4% in the duplex and triplex market. Sales boomed in Q2 as they increased by 22% in the single detached homes, 23% for condos, and 36% for duplexes and triplexes. The increased activity in Montreal may continue as a result of Toronto’s recent downturn.