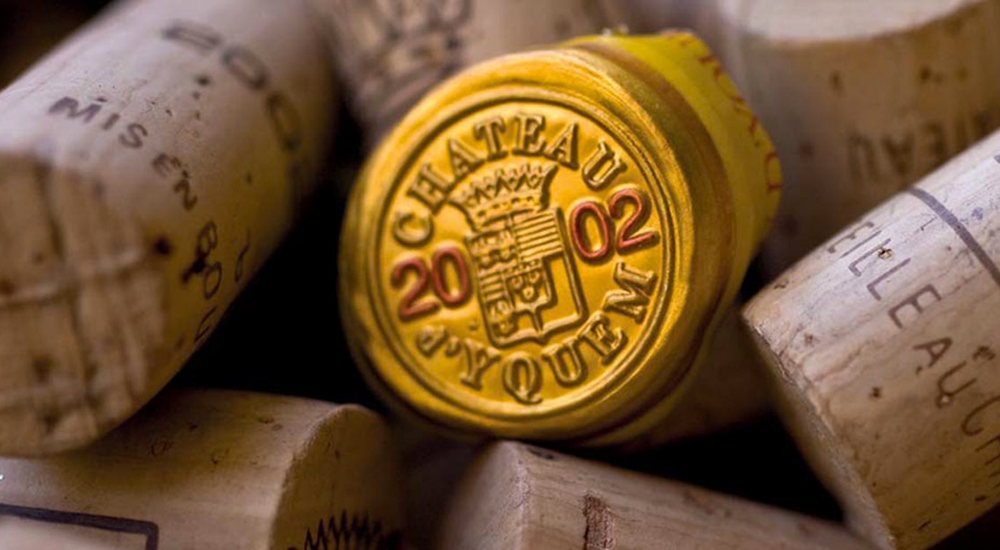 Harvest 2022– A promising year for France.

2022 looks like a great year for French winegrowers. High temperatures and minimum precipitation during the maturing season, led to high concentration and disease prevention. Across the country, the harvest brought in ripe, healthy, concentrated grapes– although in smaller quantities than normal. Of all the wine growing appellations, Champagne will certainly offer the most spectacular wines.

2022 is noticeably a vintage where the effects of climate change are becoming more apparent. For example, temperatures in the Bordeaux region have been above the 30-year average by 1 to 3 degrees Celsius since February. The impact on winegrowing is becoming less and less negligeable.

After a strong boost in September, mainly due to the weakness of the pound, the fine wine market is starting to react to uncertainties in the world. Signs of prolonged recession coupled with the lack of Chinese buyers (Hong Kong included) have led to the sense of unpredictability and led to a cooling down of the market in general.

In the past, fine wine has proven to be an effective hedge against inflation and shown that it can ride out price increase and economic storms. Will it continue to do so in the months ahead?

After 2021, a year which broke all records and a strong first half of the year, the last quarter of 2022 is showing signs of cooling down for the fine wine auction market. Most major players such as Acker and Zachys remain optimistic but latest auctions from Sotheby’s and Christie’s show a softening of demand especially from buyers in Asia. Most sales went for under their high estimates.

According to Liv-ex, Champagne represents now 12.4% of the secondary market compared to 2% in 2012. It is the most traded fine wine region after Bordeaux and Burgundy. Like many other luxury products, Champagne seems to have benefited from the pandemic, the war in Ukraine and inflation. Over the past 2 years, Liv-ex Champagne 50 (the index which tracks price performance of the most recent vintages of the 12 most traded Champagne) has risen by 72.7%. UK and the rest of Europe represent 70% of the market followed by the US. Asia has yet to show its taste for the bubbles with only a 7.4% market share.

Vintages play an important role within the Champagne market. Among the best vintages produced lately, 2008 undoubtedly offers a premium. As proof, Louis Roederer Cristal 2008 has been not only the most highly rated Champagne this year but it has also been the most traded fine wine in 2022.

Champagne has a strong image of a luxury product reinforced by the well-known and prestigious brands such as LVMH.